What the revocation of the Cole Memo means for cannabis banking 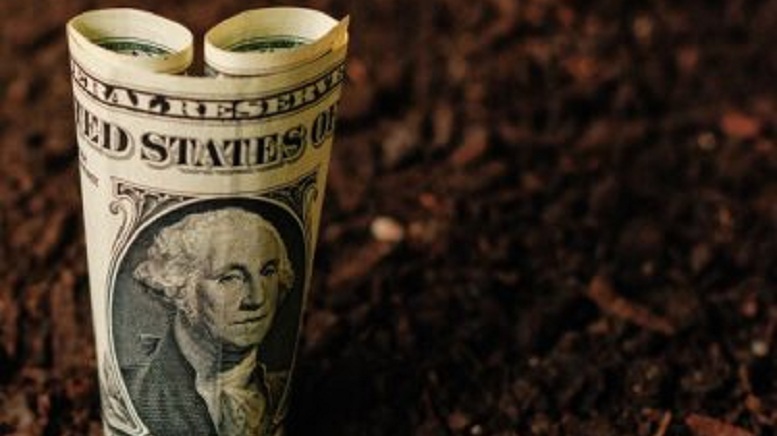 Since it remains undisputedly illegal under Federal law, the state-licensed legal marijuana industry currently primarily operates under a presumption of prosecutorial forbearance and perceived rather than actual risk.

The Cole Memo is a ‘feel-good’ U.S. Department of Justice guidance that does not actually restrain local U.S. Attorneys General from enforcement, but sets department priorities with regard to marijuana, such as sales to minors or diversion of product out of state. The Rohrbacher-Blumenauer budget amendment, which prohibits use of federal funds for DOJ enforcement of federal marijuana laws against state-sanctioned medical marijuana licensees, was renewed at the end of January 2018.

However, it is politically unfeasible and therefore unlikely that it will be upgraded to include recreational or adult-use licensees, setting up the possibility of battles between legal states and the federal government.

Nonetheless, the genie is out of the bottle for this industry, especially in light of now-historical evidence of substantial generated tax revenue and there’s no turning back. It is inevitable that there will be casualties, speedbumps and hiccups as this industry grows up, and this is an example.

Given that much of industry confidence is based on the perception of risk as opposed to actual risk, this development had a temporary chilling effect, particularly on new investment and banking.

However, the revocation of the Cole Memo is also likely to drive marijuana-related businesses to higher levels of accountability and compliance, making their businesses