How cannabis and hemp CBD differ from a regulatory perspective 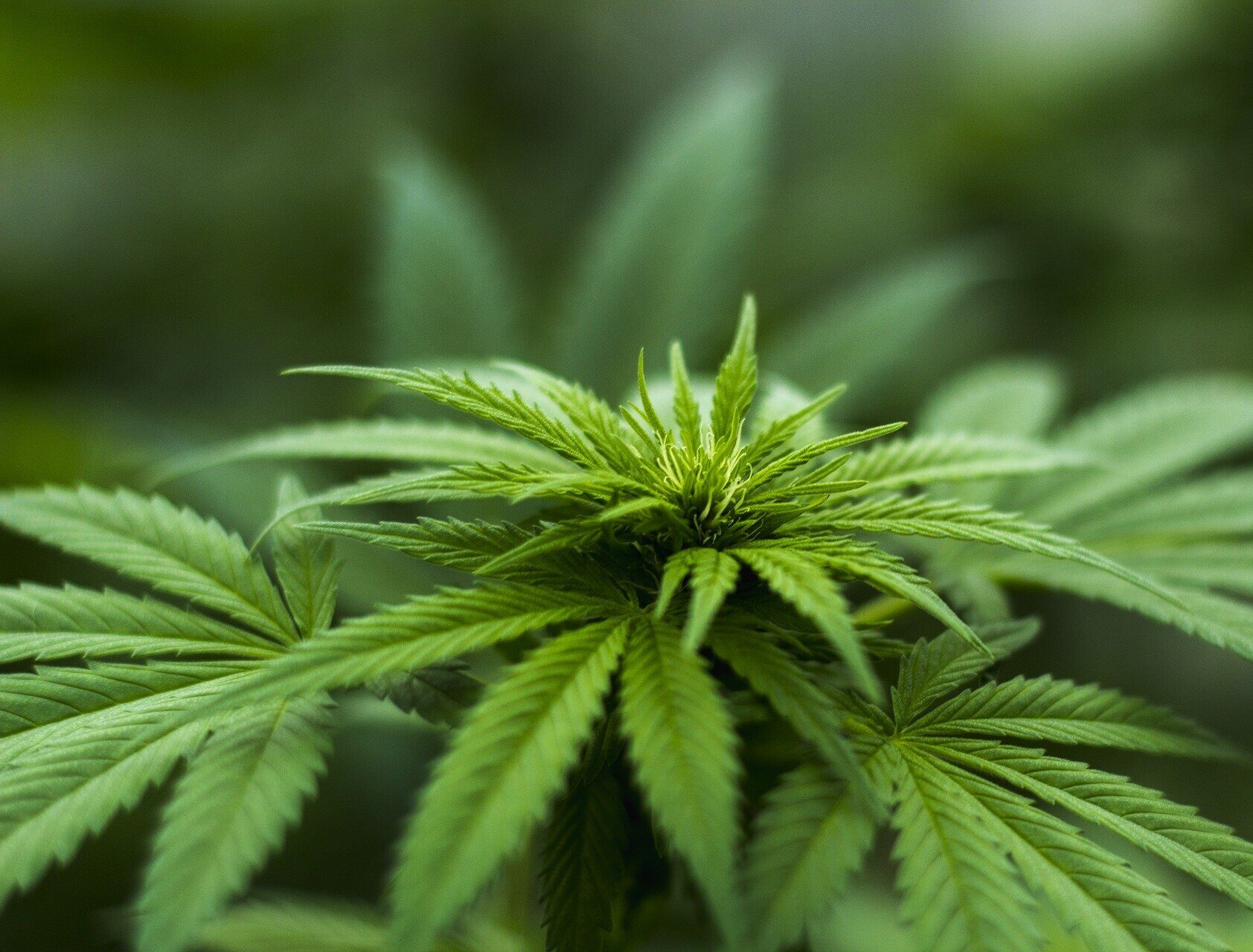 For quite a long time and still even today, the end of federal cannabis prohibition has stood as a before and after milestone in the industry. Conventional wisdom has been for industry enterprises to tailor their major shareholder liquidity event for the year following prohibition’s end, which could happen as soon as the first half of 2021. The ‘C-level’ talk at trade conferences has been that of tailoring one’s company to be optimally attractive to specific categories of potential buyers during the anticipated feeding frenzy of mergers and acquisitions, the goal being to be acquired rather be crushed by the rush into the now-legal market by mainstream corporations seeking an efficient shortcut to capturing market share.

Enter the 2018 Farm Bill which de-scheduled hemp and product derived from it from U.S. Drug Enforcement Administration (DEA) jurisdiction and re-defined it as a regulated agricultural crop under the jurisdiction of the USDA for agricultural use and the FDA for human and animal consumption. However, hemp is still a regulated agricultural crop without a regulatory framework in place. The chaos and “wild west” uncertainty currently being enjoyed by the industry will undoubtedly be substantially repeated with cannabis in a couple years following the end of federal prohibition.

How does CBD differ from hemp, and what does that mean from a regulatory perspective?

CBD in human or animal food certainly, and probably in any form remains federally illegal according to the FDA who decreed after the Farm Bill’s passage that until they approved its use, specifically or generally, it was illegal to sell, enter into interstate commerce or make any “over the line” claims of health or medical benefits. The entire industry is currently operating on the perception of a low risk of law enforcement, based on the FDA having further stated they have at present neither the inclination nor resources to enforce their prohibition on CBD sales or interstate commerce, but that they would enforce their ban on medical or health claims. So far they have been consistent in applying these policies.

It has been a fundamental and original guidance of FINCANN to both their banking and industry clients that the highest levels of compliance, reporting and transparency will provide the highest assurance of program and entity sustainability and staying above the regulatory and legal fray, and that becomes even more true today as we together navigate our industry’s gradual emergence into mainstream commerce.

Right now, there are few formalized regulatory guidelines governing especially the CBD portion of the overall hemp industry. Most in the industry agree that enhanced due diligence and customer identification as well as confirming that all products sold are certified by a credible test lab to conform to federal standards are a minimum for obtaining financial services including business checking accounts, lending, and merchant services. With a patchwork of conflicting, often rapidly changing federal, state and even local laws and restrictions, close monitoring of individual interstate transactions is also now strongly recommended for many applications. But many folks still feel that CBD is legal, and they shouldn’t face burdensome restrictions and requirements, until they can’t open a transparent checking account or get approved for legitimate merchant processing.

So as we go further along, and can therefore see the industry’s future a little more clearly, it appears that the original seminal industry event of the end of federal cannabis prohibition will only be another important milestone in the overall industry’s evolution and not a critical endpoint. Almost undoubtedly cannabis will follow hemp from Schedule One to regulated agricultural crop once again without a settled regulatory framework, and it will require roughly the same two years that hemp/CBD will ultimately require to achieve some measure of uniform regulatory stability.

Meanwhile, pre-rolled hemp flower is making its way into convenience stores, smoke shops and gas stations. As pre-rolled cannabis makes its way in the year following prohibition’s end into 7-11’s and everywhere else, we can all expect turmoil, shakeouts, fierce competition, incredible innovation, and an amazing $100B+ industry that barely resembles what we see today. Fasten your seatbelts!

This article originally appeared in NJ Cannabis Insider in September 2019.